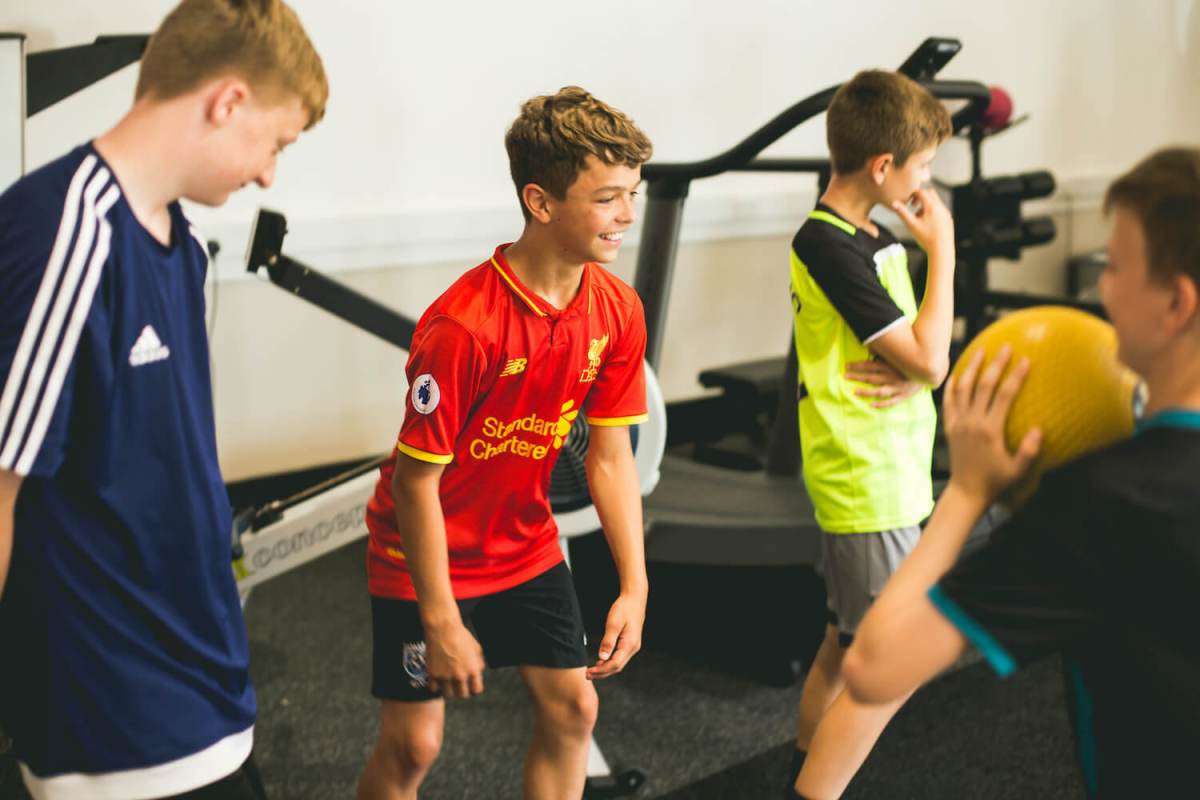 With a Sea of Myths and Training Mayhem, How Can Parents & Coaches Begin Training Their Athletes in a Proper Resistance Program? Well, Here’s a Start:

Before the machines took over, everyone performed manual labour… including kids. Farmhands, as we lovingly refer to them, performed laborious tasks to keep the farm running. Eventually, the wheelbarrow became the deadlift… bailing hay became the power clean… and carrying milk buckets became modern-day farmer’s walks.

Yet, despite the physical labour, the vast majority of these youths suffered no ill effect associated with stunted growth. So, how has modern-day fitness instilled fear into parents and coaches alike when it comes to strength training youth athletes?

People forgot about the fundamentals.

Teaching fundamentals and developing solid movement patterns in our young athletes is the key to receiving the benefits of strength training. If a child has developed the proper form for complicated lifts, he or she is one step ahead of kids who may be new to weight training.

But before you run-off eagerly incorporating complicated lifts into your child or team’s fitness routine, here are a few tips:

Experts have warned about the dangers of early specialisation for years. Repeatedly using the same muscle groups and movement patterns, young athletes are increasing their chances of developing a whole host of overuse-related injuries.

Unfortunately, these warnings seem to have fallen on deaf ears.

Encouraging kids to play many sports aids in reducing overuse injuries and burn-out. As well, these youth athletes are able to improve their overall athleticism by increasing better body awareness.

As coaches, it can be hard to encourage this, especially when we ask for 110% of our athletes. While we try to instill this concept into our children, coaches also need to learn this simple concept: LEARN TO SHARE. Expect and encourage your athletes to compete in various sports; you’ll be amazed at the increase of athleticism it will produce.

Name a single athletic movement that involves your biceps and ONLY your biceps… don’t worry, we’ll wait…

Athletes need their entire body to create the right force/movement patterns for their sports. And their training should reflect that. Improve basic movements such as the Squat, Lunge, Push-Up, or Pull-Up before moving on to isolated muscles.

P.S. Increasing strength in these movements doesn’t begin with a barbell. It actually starts with mastering bodyweight movements and progressively incorporating medicine balls, rubber tubing or free weights. Once proper muscular control is demonstrated, then we can begin to shift our tools.

Focus on Better Mobility and Coordination

Remember when our athletes first learn to throw a or kick a ball, or even walk; It wasn’t very pretty, was it? That’s because their central nervous system was still learning how to communicate with each muscle to create a coordinated movement.

Placing an emphasis on improving dynamic flexibility reprograms the central nervous system to move in a fluid, integrated fashion. In turn, creating athletes that look like athletes. Regular execution of the movement patterns listed above will enable young athletes to increase their range of motion.

The above advice may seem like common sense, but it is the exact opposite of what legions of kids currently do. By pushing their bodies too hard too soon, without proper supervision or programs, many sustain injuries that can have serious implications on their long-term health. That’s why it’s so important to begin our youth athletes on a training program with the right coach. 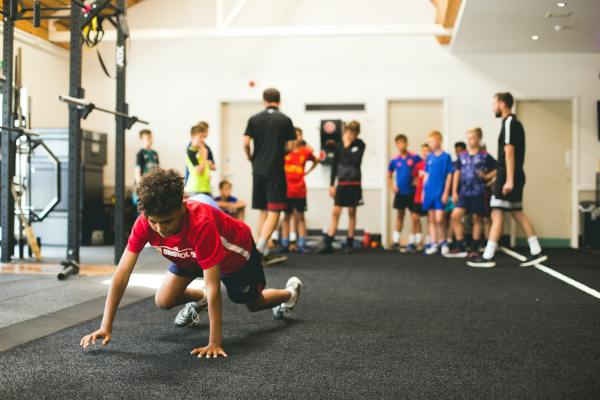 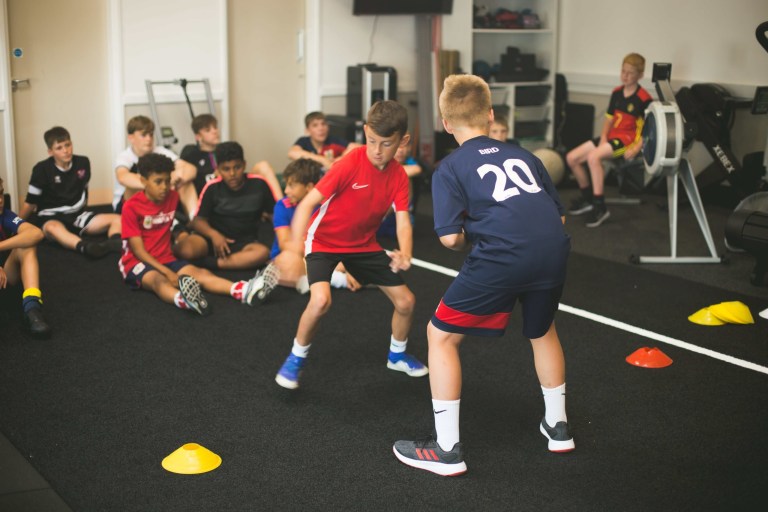 Why Youths Should Strength Train to Improve Performance

You can find out more about our service and how we can help you unlock your athletic potential by following the link below.
Youth Development

give the athlete lifestyle a try?

30-day trial. No commitment.
Ready to unlock your potential?

Insights in your inbox